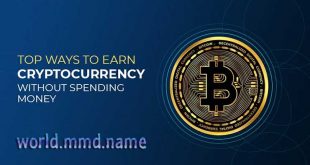 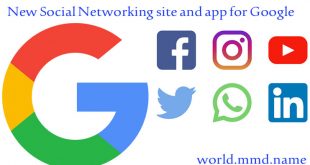 How can I send an idea to Google?

Don’t hesitate that Mrs. Clinton will be the president. But do you know we won’t have the first lady if she win the 2016 election?

Allan Lichtman as a political historian believes Donald Trump is winner of this election.

Yes it is smart but election result is not depended to the logic and statistics.

Many persons climes Trump is the winner of US president election, But I don’t think so!

Power Institution in America knows Clinton is better for the country and with the all power direct the election to the right road. Media role is one of the thing in this way. Please have a look to recent comments…

Fareed Zakaria: “I’m not a highly partisan person” but Donald J. Trump is “a cancer on American democracy” http://cnn.it/2fpf4EG

Trump’s trumpet will not work!

He is trying to be winner the election.

But this is a fact that he don’t have the main media!

Why America need to a female president?

Power Institution in America think Hilary Clinton is a good choice At this point of America’s history. As a black person in America was required for paying more attention to the black’s rights.

Now America think to more and more rights for women. And Mrs. Clinton as a president will be the best slogan and symbol of women’s rights.

And this is some of the American Dream

The Power Institution will save it. Because America don’t want to move reverse in the growth road!

But there is a big problem in this way!

If Hillary Clinton becomes president, we won’t have a first lady in white house!

We all know before this time wife of the US president called First lady.

The First lady title has been used by Zachary Taylor, the 12th President of the United States for her wife.

Now Hillary Clinton is a woman and it means we won’t have a first lady!

This photo is about First Lady Michelle Obama and the spouses of the G20 leaders pose for a group photo at CAPA High School in Pittsburgh, Penn., Sept. 25, 2009.

Now imagine Bill Clinton between of these women as a first lady!

A new definition in dictionary

But It seems must to call Bill Clinton first man if Mrs. Clinton to be the next US president!

We had a first lady If Mrs. Clinton was a homosexual (Lesbian)

Now think what will happen in the future, if a homosexual man (Gay) be a president of America! We won’t have first lady again!

Please let me have no idea if a Bisexual or Transgender to be the US president in the future.

The most polls shows Mrs. Clinton and Mr. Trump are very close together.

Some gossips says maybe they do Coalition!

I mean Hillary Clinton will be US president and Melania Trump will be the first lady!

Trump is not bad but Clinton is better.

What is your opinion?

Which person will be the first lady?

Is this article was interesting for you?

For more info please fill below (Leave a Reply )

form and give your email.

Previous Why Smart Collection perfume has no an official website?
Next The war began between the United States and Russia 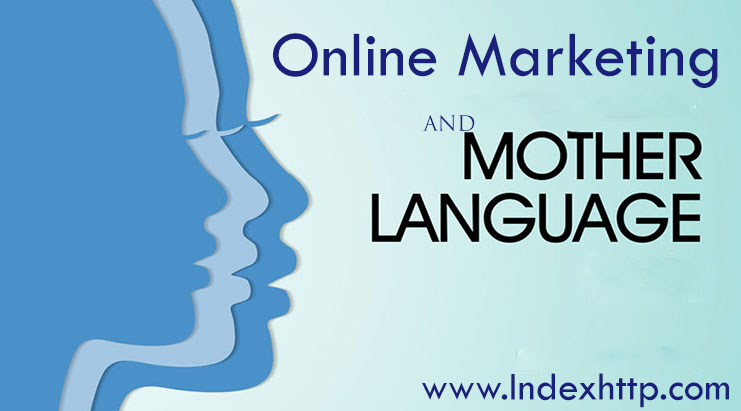